Thoughts on Ebola - And Civilization

21st Century Homo Sapiens is a fantastically interconnected, interdependent species. Where someone sneezing in Liberia can result in someone dying in Texas.

Political Correctness is more powerful than millennia of experience and science. 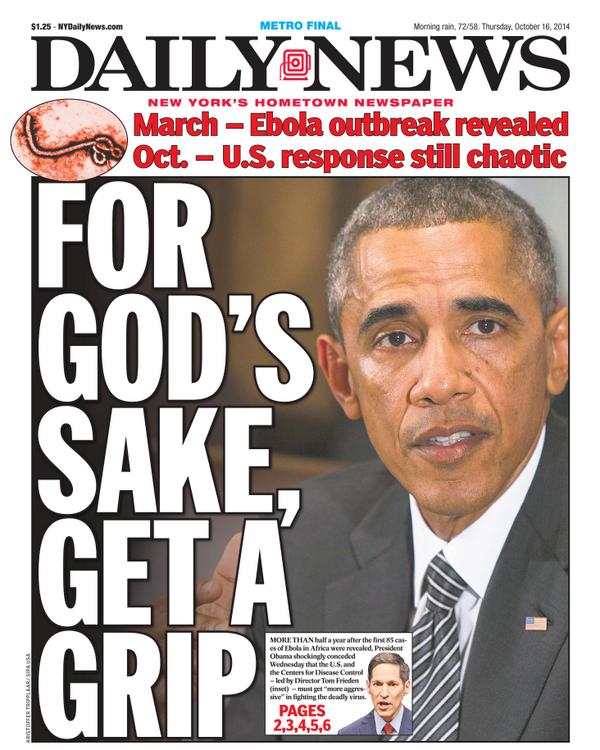 Race can be injected into anything.

There is wisdom in admitting you do not know all the facts and are taking a conservative, risk mitigating approach until the situation becomes clearer. Wisdom has never been behind the podium at a 'Boma press conference.

One point of infection can quickly become thousands of potential points in a modern mobile society; especially when assisted by political posturing and bureaucratic incompetence.

It is fantastically expensive to control a point of infection in a modern, interconnected, mass-service society; best to fight it over there. Sound familiar?

The best way to fight an infectious disease might just not be the 1st Armored. Completely different skill sets. I fear for our soldiers.

The CDC is a $16 Billion a year clown show. And we're not laughing.

Viruses evolve. Bureaucracies have a demonstrated ability not to.

Ye gods, what happens when we get a truly nasty virus? In all likelihood, this Ebola outbreak is nothing more that a pre-test. Somebody has got to go back to school.

Reality has a rude habit of destroying carefully constructed fantasies.

Paranoiac preparations are suddenly less paranoiac.
Posted by Charlie Foxtrot at 8:31 AM