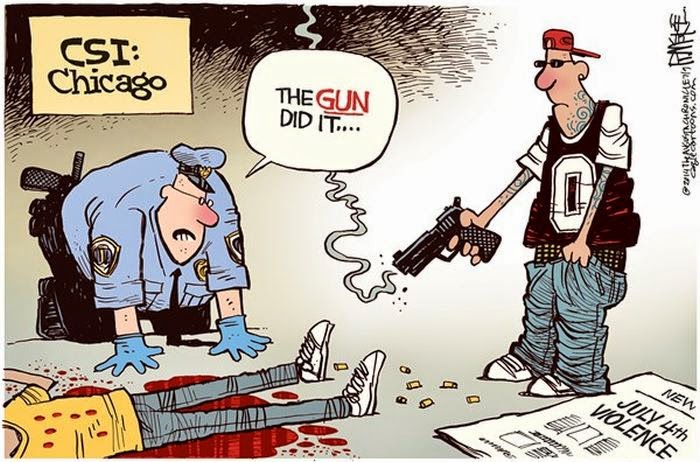 In another blow to Chicagoland's virulent, un-Constitutional anti-gun policies, a judge has thrown out the city's law limiting gun ranges to manufacturing areas. Those areas are only about 10% of the city. Given Chicago's Rust Belt reputation, those areas are probably not the most savory.

Chew on that, Rahmbo.

However, the same judge found the requirements for bullet proof doors, enhanced ventilation and bans on minors were Constitutional.

Hat Tip: Tom Gresham, GunTalk, and The Truth About Guns.com
Posted by Charlie Foxtrot at 1:08 PM