As I make my first halting steps with this blog thingy, I’m finding out all sorts of stuff. Typically, as is my wont, by blundering right through them.

For the last week I’ve been unsuccessfully bludgeoning a post on Abramski vs. United States, the Supreme Court's recent ruling on straw purchases. Beyond its support of portions of the 1993 Brady Bill, I thought the SCOTUS opinion was an important illustration of the nature of laws, their costs, unintended consequences, and the unwarranted criminalization of everyday acts. 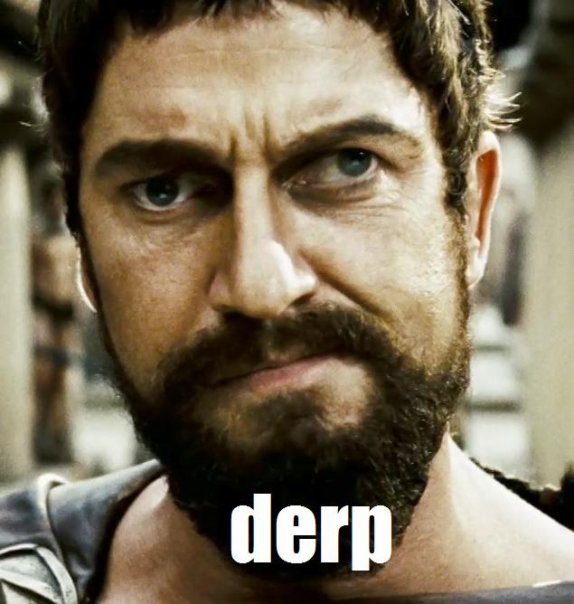 As I developed my thesis, issues kept poking their noses under the tent. Most were eagerly welcome expansions, some were not, all required additional research, thought, and bloviating. I ended up with a Gordian’s Knot of analysis paralysis and writer’s bowel block. What was emerging was exactly what I did not want in this blog: an overlong, nuanced, multipart, dense magnum opus.

Abramski vs. United States has been put aside. I’ll probably pull the meatiest portions apart for future blog posts. However, Blogging. Will. Restart.
Posted by Charlie Foxtrot at 8:39 AM